Nature magazine informs that the Romanian prime minister is accused of plagiarism. Victor Ponta has been accused of copying "large sections" of his PhD thesis from other authors. The information has been also shared by Frankfurter Allgemeine Zeitung.

Here is where you can compare the incriminated thesis with the original texts. Trivia: the one who conducted the thesis is no-one else than the former socialist prime minister of Romania, now accused and condemned by a preliminary instance for corruption, Adrian Nastase.

The reaction of the pm to the charges brought against him were limited to derision, calling "Nature" "the magazine where Mr Funeriu (former Romanian minister of education, who tried to improve the academic standards) gives interviews".

If the charges prove to be real, it is simply UNBELIEVABLE (yet very plausible) and we are facing an international scandal. As far as I know, Romanian politicians do not resign on charges of plagiarism (not to mention corruption - see the case of Adrian Severin), even if there is strong evidence for that. They just claim innocence and try to avoid the subject with arguments ad persona. Victor Ponta will try to stay pm as much as possible, ignoring in good science the fact that he will have no longer the moral authority to represent Romania in any international forum.

Not directly linked with the subject of the article, but rather an over-all conclusion concerning our present government: so far, in little more than one month, the socialist-liberal government has harassed justice, begun the demolition of the educational system and tried to change the cultural politics. Of course, they have no plan in the economic fields, and thus there are no measures taken, to address somehow the still rampant economic crisis.

I don't know about you, guys, but when a new government tries to control education, culture and justice, and ignores the fundamentals of economy, I have the reflex of remembering a not-so-evolute period I wrote a lot about: Communism dictatorship. The basic principles are identical in both these cases, you know. And besides, I noticed on several occasions that Victor Ponta loves a good lie - another inheritance of our glorious not-so-evolute past.

I cannot understand how we have to face such things with our country a member of the EU, when absolute priorities should be addressing the economic crisis and modernizing the country, instead of turning it towards its most obscure past, like these guys try hard to. It is not for this that people spent weeks in the cold of January in Piata Universitatii, but exactly the opposite. 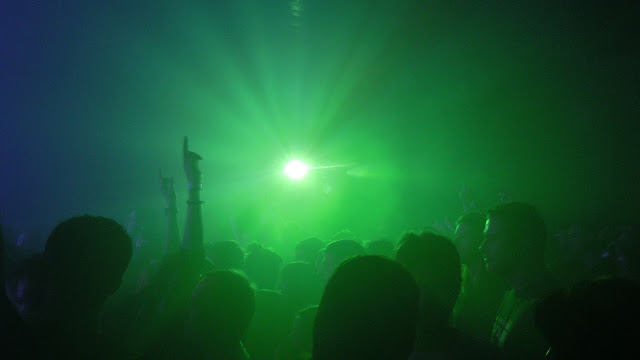 You don't have to like it, just to understand what I'm trying to say. A lot of people look for enlightenment, but most of us do not know where to.

Kindle your mind,
No comments:
Email ThisBlogThis!Share to TwitterShare to FacebookShare to Pinterest
Chapters: Bucharest, photo 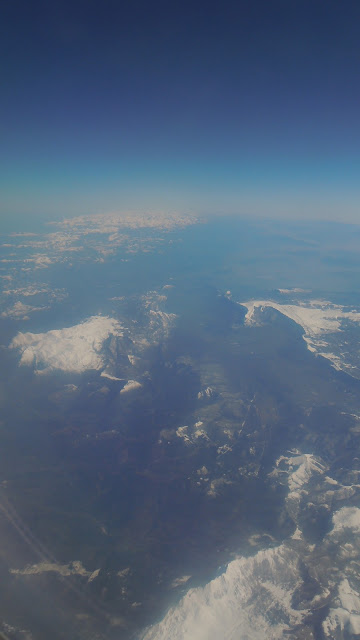 A part of the Pyrenees, to be more precise. Enjoy. This is my birthday gift to you.

I love that deep blue something.

No comments:
Email ThisBlogThis!Share to TwitterShare to FacebookShare to Pinterest
Chapters: photo 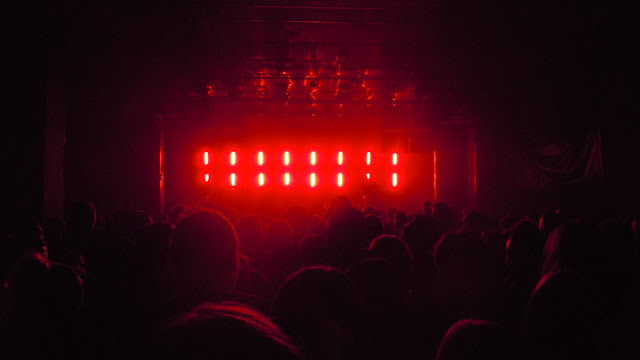