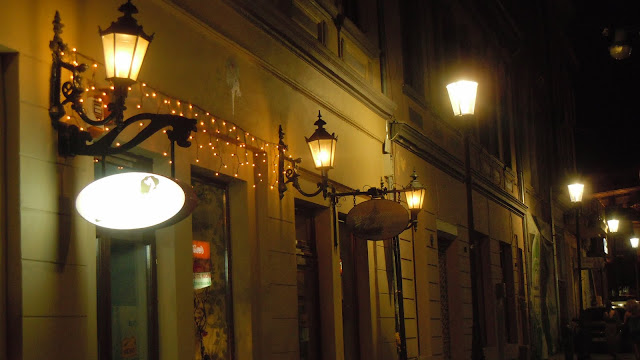 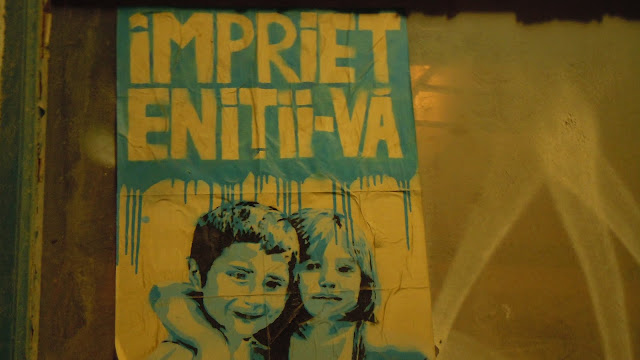 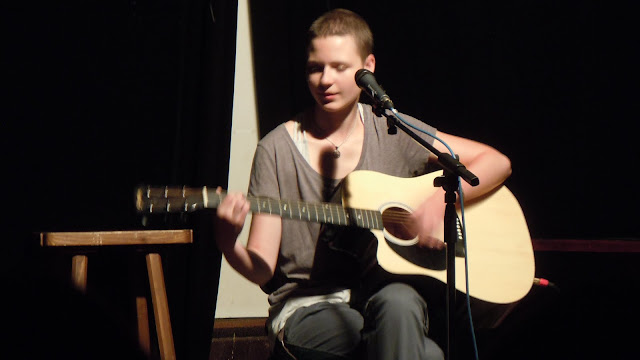 Maria Sgarcitu. In concert. Last week.
You've probably never heard of her before, but well, that is going to change. She plays the guitar quite heavenly.
1 comment:
Email ThisBlogThis!Share to TwitterShare to FacebookShare to Pinterest
Chapters: Bucharest, people, photo 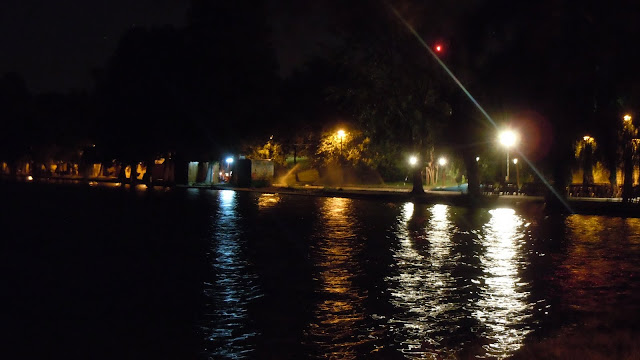 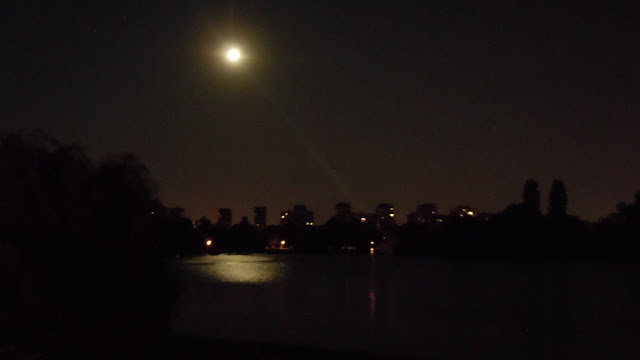 
And the rest is silence.
No comments:
Email ThisBlogThis!Share to TwitterShare to FacebookShare to Pinterest
Chapters: music 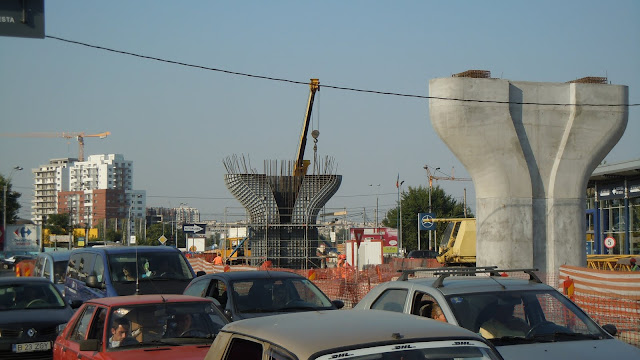 So the authorities decided to build a new passage, at Mihai Bravu intersection, over the Dâmboviţa river.
Not a long time ago, they inaugurated another passage over the river, and the new national stadium - called, in a rather kitschy manner, National Arena instead of Stadionul Naţional - was opened last Saturday.
I would say this is good, but I cannot help but to see that our Mair goes for very visible projects - the sort of projects people cannot ignore for obvious reasons (and the picture above is an example) - and also expensive projects, with costs of several hundreds of millions of euros. They also bring votes during the elections, true...
I don't say that building passages over passages inside the first ring of Bucharest is bad. My point is that more can be done with much less money, for instance remodeling the center of the city so that it becomes more walking friendly and encouraging bicycles (even if, true, it is difficult to use a bicycle in Bucharest: it's really warm from June to October and dangerous during the winter. But still.).
And if we were to speak about big projects, the first priority would be to finish the third ring, allowing cars transiting Bucharest to avoid the city itself - which is definitely not the case now.
Like this, I only get the impression that someone is running for easy votes. And I also get the feeling that the city becomes more impersonal.
2 comments:
Email ThisBlogThis!Share to TwitterShare to FacebookShare to Pinterest 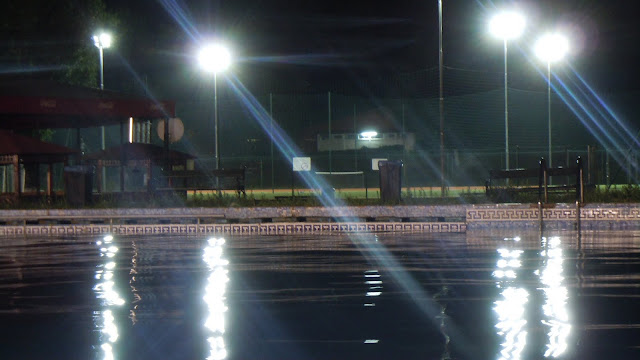 As I have a free day today, last night I went swimming to the spa nearby... The water was very warm and I felt great. I really enjoy a little swim. As far as I can remember, this is the very first time I ever swam at 1 o'clock in the morning.
Besides that, it is quite nice to have the entire pool just for yourself.... :)
4 comments:
Email ThisBlogThis!Share to TwitterShare to FacebookShare to Pinterest
Chapters: Bucharest, photo 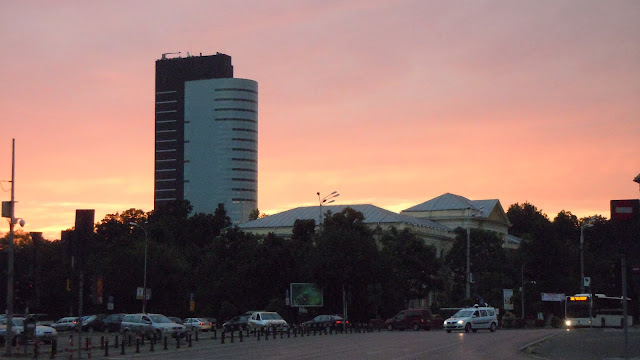 I love the colour of that sky.
No comments:
Email ThisBlogThis!Share to TwitterShare to FacebookShare to Pinterest 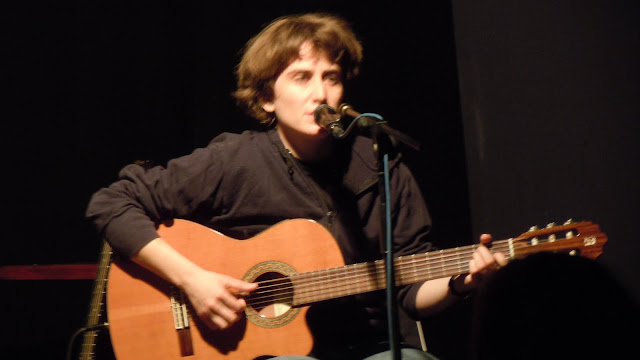 Ada Milea, celebrating her 36th anniversary, yesterday, at Muzeul Ţăranului Român, in Bucharest. It was an amazing concert.

Happy birthday, Ada. And - off the record - you are not, nor cannot ever be, old.
No comments:
Email ThisBlogThis!Share to TwitterShare to FacebookShare to Pinterest
Newer Posts Older Posts Home
Subscribe to: Posts (Atom)