The destination of our voyage was not Milano. It was Monza. We sustained a concert there. It went well. But let that be all about me in this post.

Monza is very close to Milano, about 20 or 30 kilometers. A typical Italian city, not very big (Wiki attributes to the city a population of about 120,000, although to me it seemed bigger), with a dome carrying its own history, rather narrow streets, noisy people and active summer nights ( I also saw the city at night, but unfortunately the charger of my photo camera was down at the time). 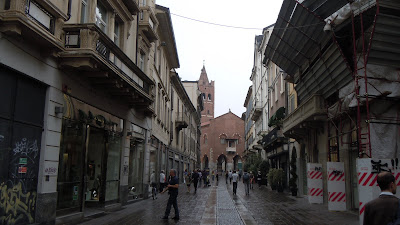 We stayed in a cosy 3 star hotel in the suburbs of the city, not far from a huge mall. And that being said, I want to point out that prices in Italy in general seemed high to me, I'd say twice as high if compared to Bucharest for instance. Maybe that does not say very much, but let me remind you that in 2007 Bucharest had a per-capita GDP very close to the medium of the EU. I did not have that feeling when going to Poland or Bulgaria last year. I guess high prices come together with high revenues. 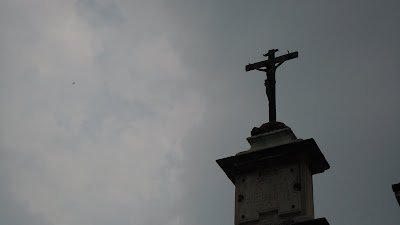 We interacted more with the dome (il duomo) as our concert took place in it. It is a very large catholic church, monumental, dating - in its actual form - from the 13th century. I enjoyed it. The acoustics were also good :) 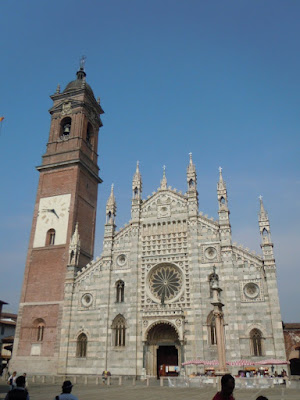 There are, though, two things I dare say are specific for Monza and should not be neglected if you ever have the chance to visit the city: 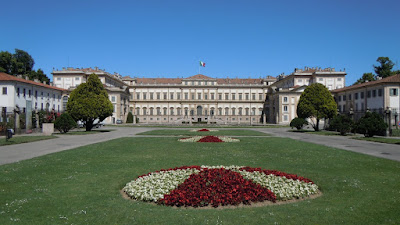 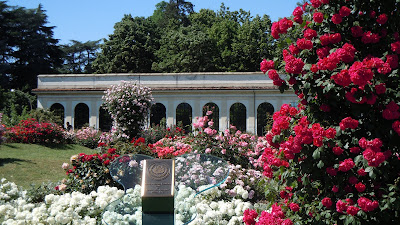 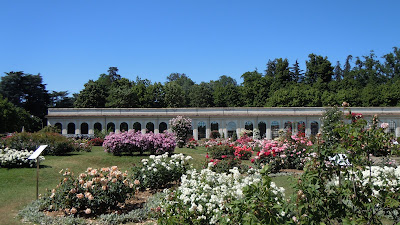 - and the Monza Formula 1 circuit. I'm not much into races, nor into F1 (especially since Ayrton Senna died, at Imola in 1994; or, why not, Ronnie Petersen, in 1978, on the very racing circuit we visited - Monza), but I told myself that, if I got this possibility, I should take it. Racing circuits are completely congruent with the Italian passion for sports cars - you know, the likes of Lamborghini, Ferrari, Maserati, Bugatti or Alfa Romeo. So, a few photos for those of you, guys, with a crush on cars :) 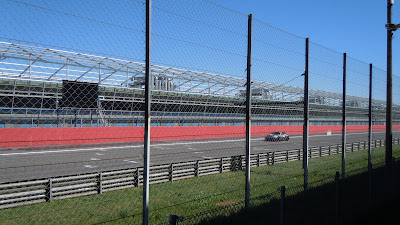 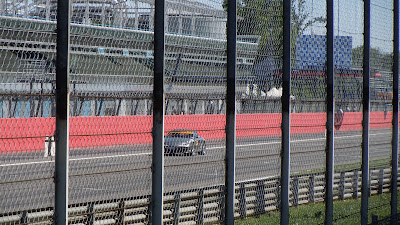 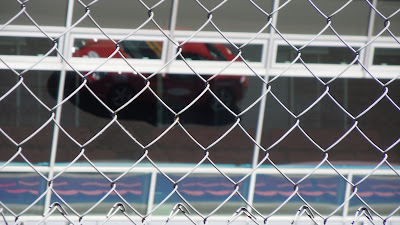 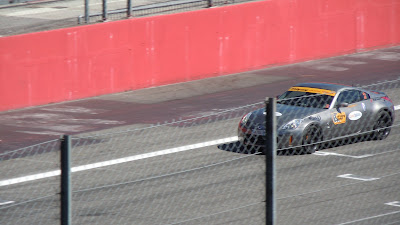 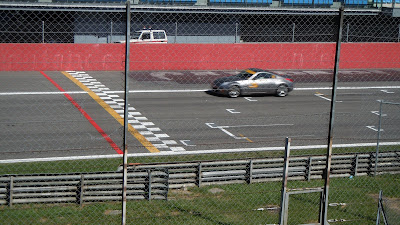 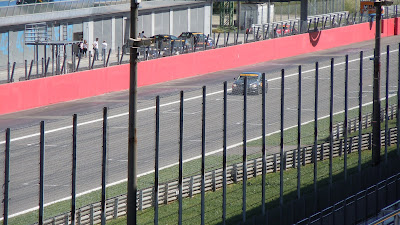 In the end, one observation about the Italian restaurants. The rule there is that you have to pay a tip of 15% of the bill if you order. It is included on the bill and if you are not accustomed to this rule there might be misunderstandings - and so it was in our case, both in Milano and in Monza. By the way, these misunderstandings can go higher if you do not speak Italian, as it was also our case.

I have the habit of leaving a decent tip (at least if the service is good), but it was a little bit weird, I would say, to have to pay it anyway. I do not understand how the waiters are motivated, in this situation, to provide a good serving. And I would say that, if the food was arguably (not much) better, the service was, over-all, worse than the one provided at the restaurants I frequent in Bucharest.
Email ThisBlogThis!Share to TwitterShare to FacebookShare to Pinterest
Chapters: peregrinatio, personal