I arrived here on Monday morning, after a journey of 12 long hours by train. I decided not to go further west and to spend my week off swimming in hot waters. So far, I can say, it is a good decision.
Oradea is a city of medium size located some 10 kilometers away from the western border of Romania. Budapest, Debreczen and Miskolc are much closer than Bucharest (which is situated some 600 kilometers away), so it is not a surprise that my presence here looked exotic to some. And 20 % of its population is ethnic Hungarian.
It is for the first time that I take contact with Oradea. I have to say I discovered a beautiful city, with a well-established urban identity, as most of the edifices in downtown were here already one hundred years ago.
On the other hand, my surprise was to find out that prices in general are higher than prices in Bucharest, while wages are obviously lower. If you go to the restaurant, to the cinema, to the hypermarket or if you take the cab or the tram, you have to pay more than in Bucharest. So far, there was not a single situation when I could see the prices to be lower here. As about the wages, there are a few people who manage to live well: those who have businesses in tourism, those with businesses in town and those placed in medium and high positions in the local administration. Plus, obviously, those lucky few working abroad. Overall, a small minority - while most of the people hardly manage to get to the end of the month. I noticed many shops where you could buy cheap stuff - generally clothes - made in China. On the other hand, I didn't notice important foreign corporations operating in Oradea. It is to no surprise, then, that many people are angry and hopeless.
I was curious to see more about the cultural/entertainment life of the city. I went to see a movie on Monday, I listened to a concert of a Hungarian rock band yesterday and I went to the Philharmonic tonight. There is also a state theater here, but all the seats for the tonight play were taken, and tomorrow I'll be already on my way back. In the end, I can say there is some cultural life here, but sadly and yet unsurprisingly the cultural offer is not rich. On the other hand, there are some good pubs and a handful of decent restaurants.
As for the historical part,  I noticed, before coming here, that there are two synagogues in Oradea and that the Hebrew minority was very important here until a few decades ago, so I decided to ignore a little the relations between Romanian and Hungarian ethnics - which by the way seem rather normal and much better than a decade ago.
The Holocaust - effective in that part of Romania occupied by Hungary during the Second World War - and then the communist dictatorship reduced the tens of thousands to six hundred Hebrew inhabitants of Oradea today (the third largest community in the country, after Iasi and obviously Bucharest). I visited one of the synagogues and listened to the explanations of my guide. I saw the place where people were forced to take the death trains to Auschwitz. The community is struggling to survive as religious community, as most of its members are old and the youth is generally ignorant of the old Hebrew used in religious ceremonies. This is, by the way, a general trend concerning the Hebrew communities in Romania. Their main problem today is to gather the ten men necessary for the daily prayer.
A few words about Baile Felix. Baile Felix is a station located 8 kilometers away from Oradea where one can find hot thermal springs, many outdated two-star hotels built during the communist period - left as such during the last two decades, as they were administered either by the state or, even worse, by the syndicates - and a lot of small mansions. My honest advice is that, if you ever decide to come here, you should avoid the hotels and go to a mansion. I am fully satisfied with the flat I rented this week, and my only regret is that I am alone.
And a few photos. 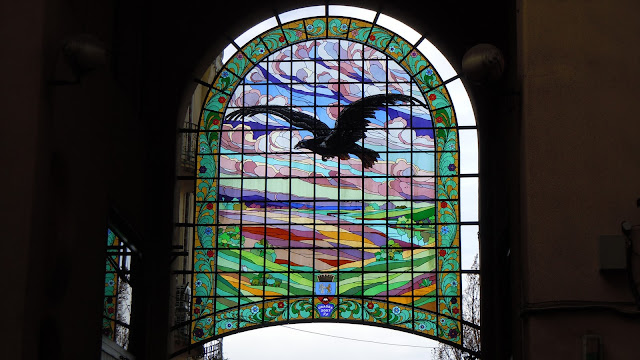 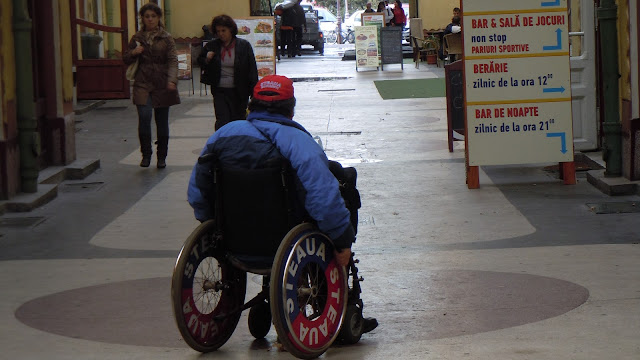 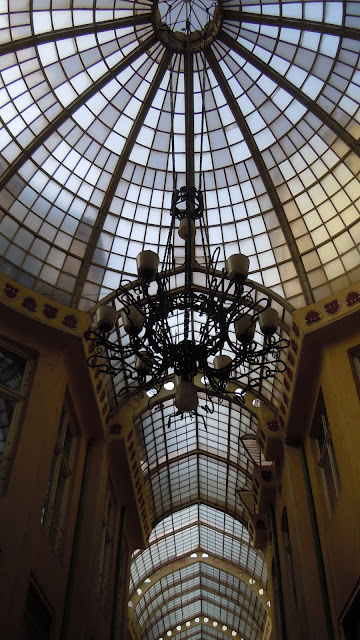 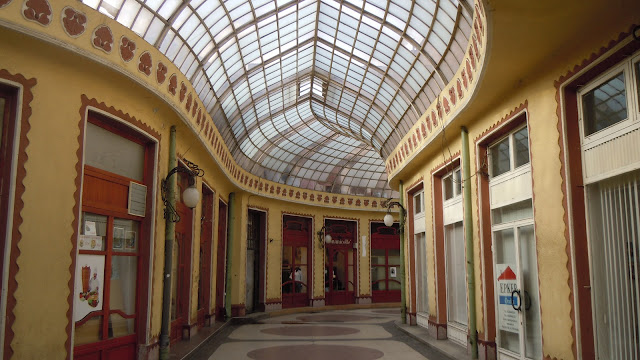 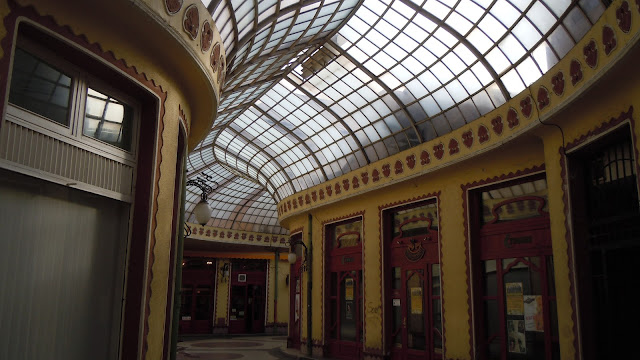 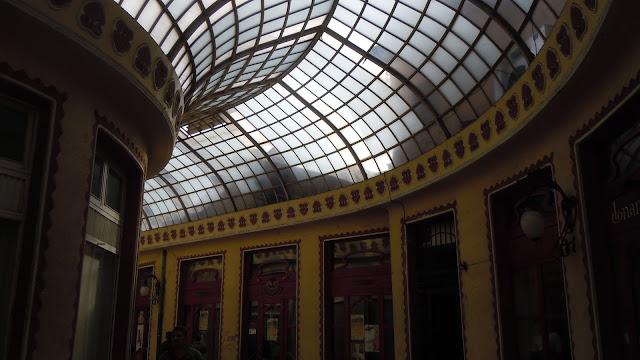 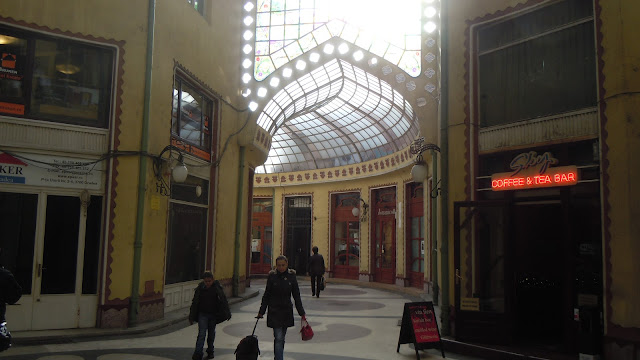 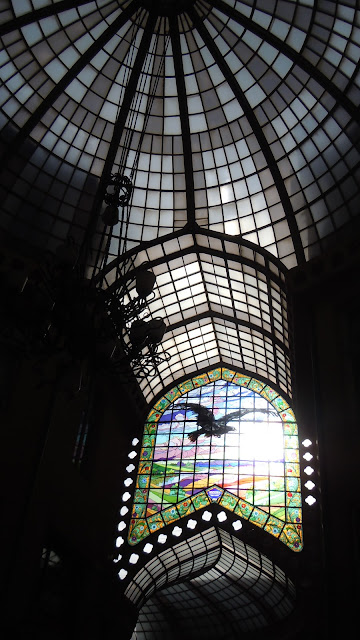 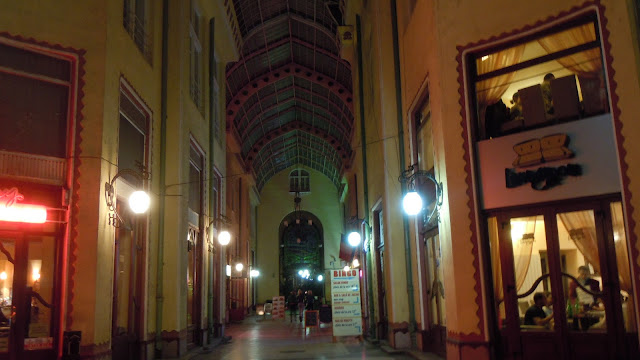 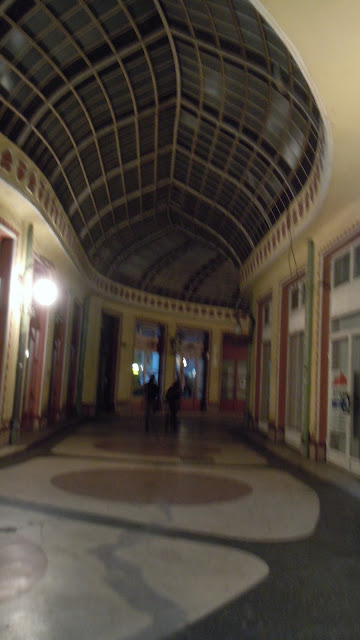 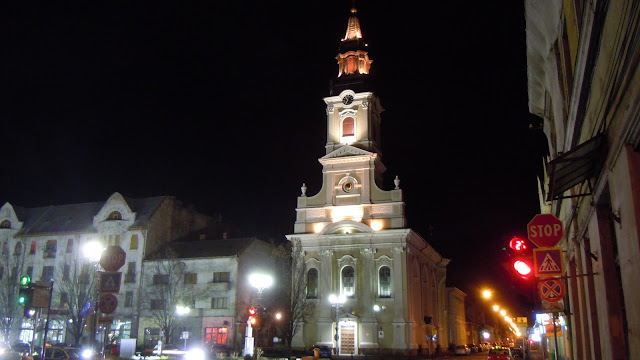 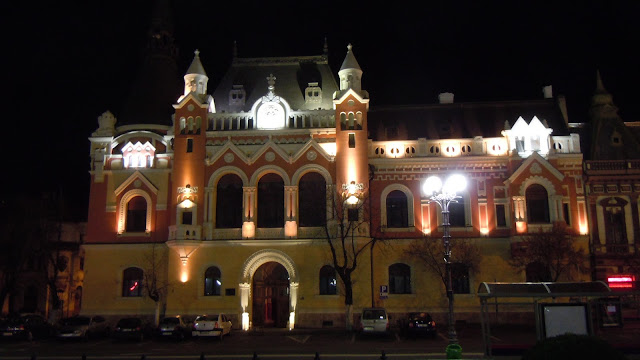 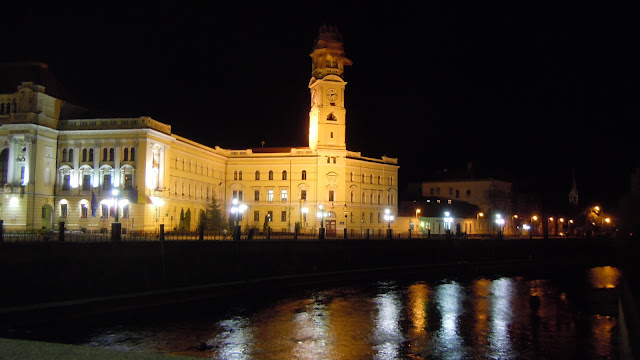 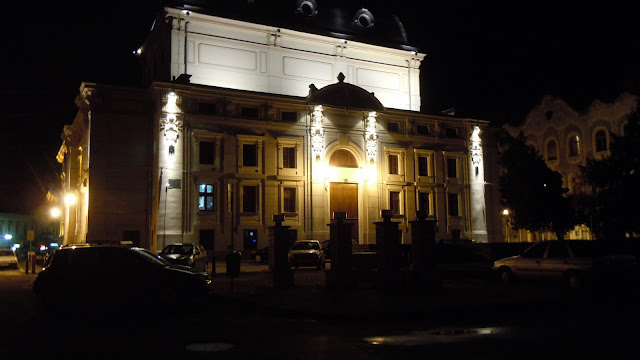 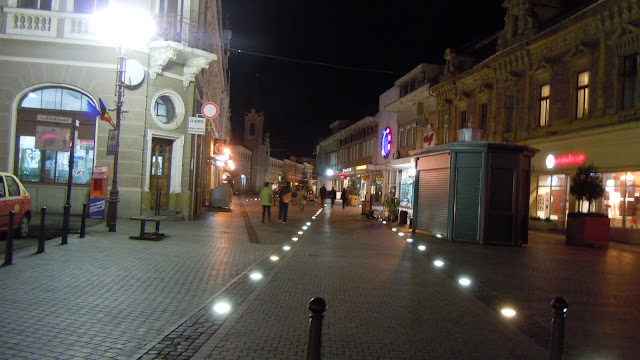 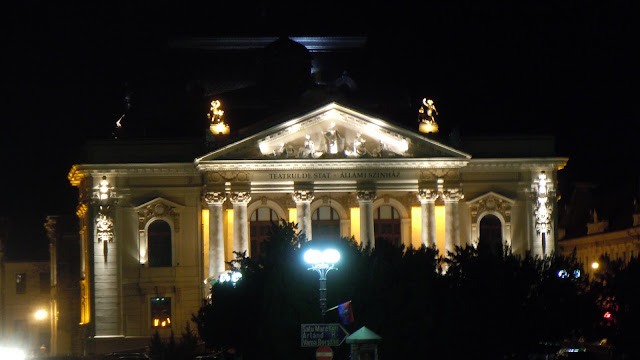 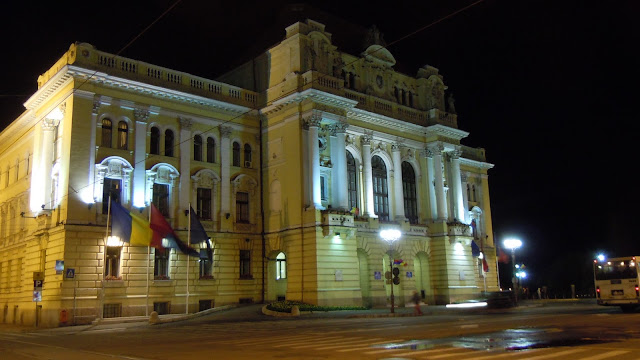 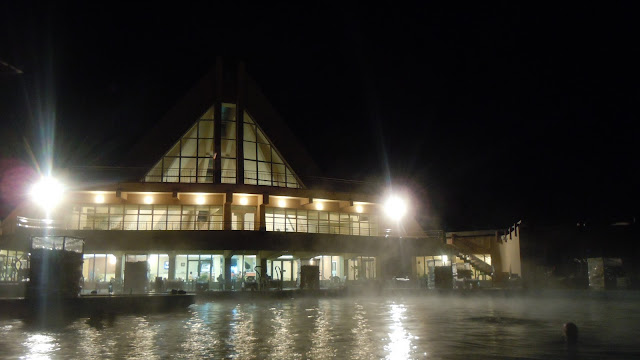 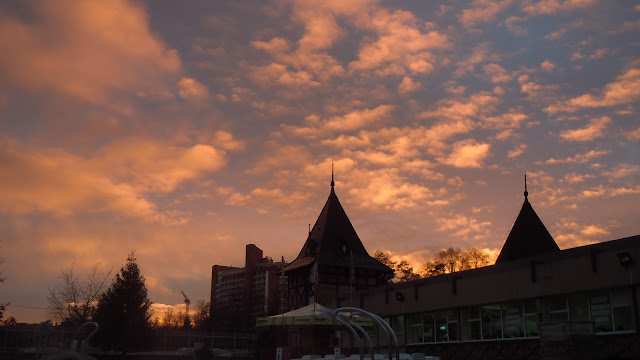 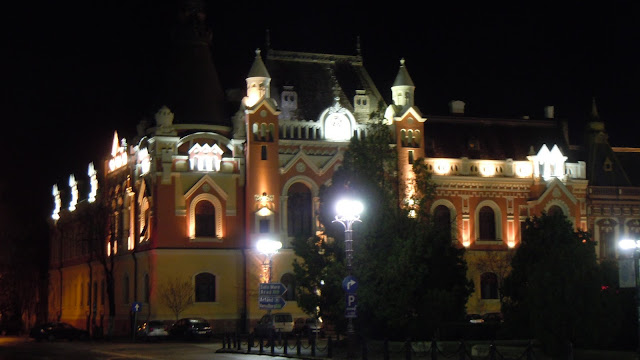 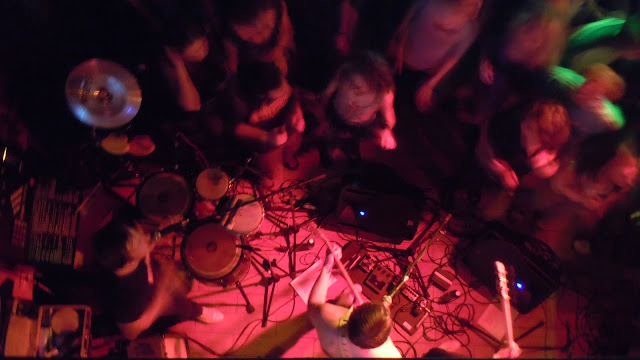